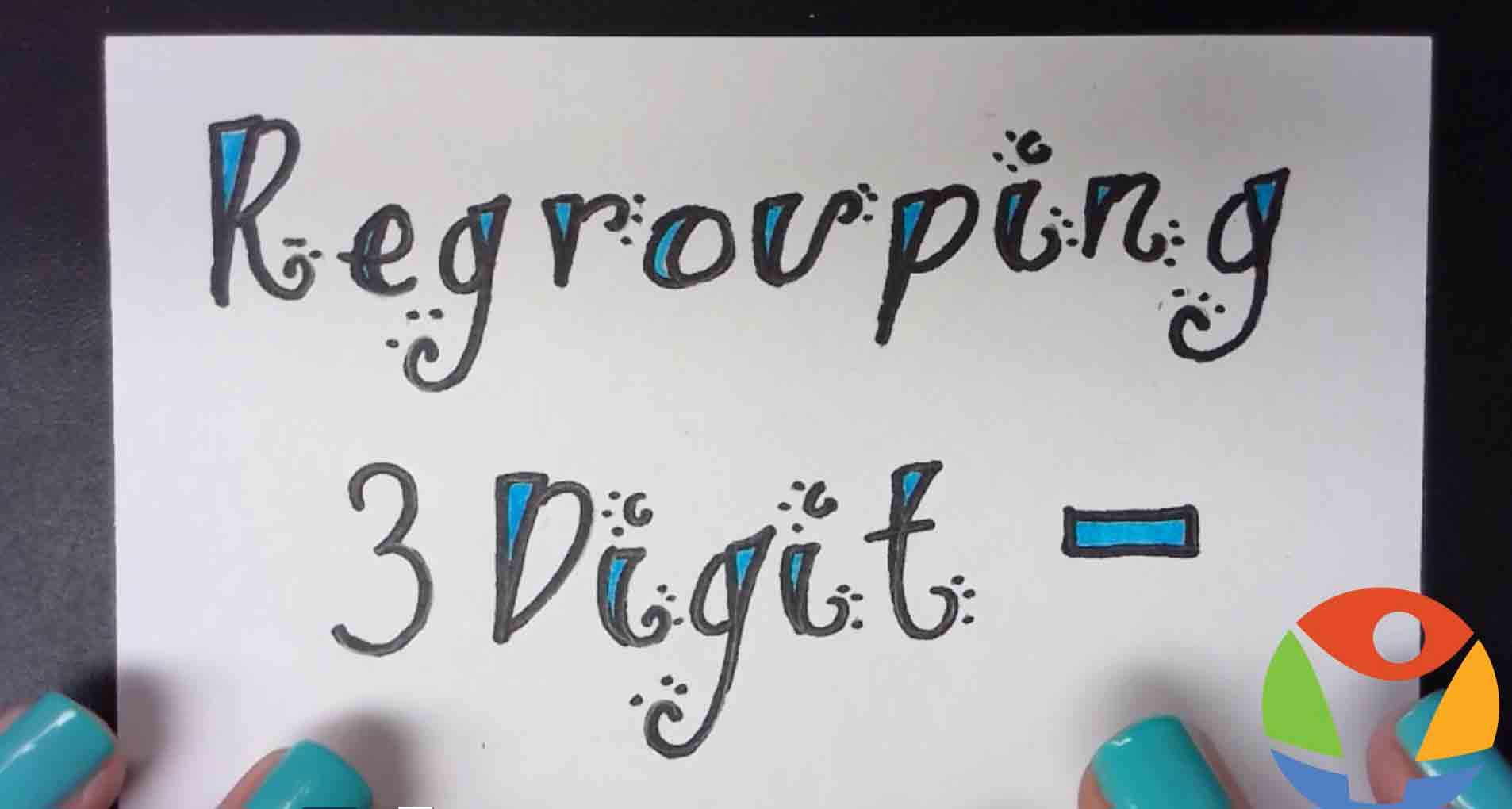 Video on Subtraction of 3 digit Numbers with Regrouping

An important part of the learning process is to practice what you've just learned to solidify the learned concepts from the video. To help with this, we have provided some free '3-digit subtraction with regrouping' worksheets, which you can access by clicking below.

A 'Subtraction of 3 Digit Numbers with Regrouping' Resource

Thanks for visiting Sqooasha. If you need more worksheets than the free ones that have been provided, additional worksheets on addition and subtraction can be accessed on our worksheets page. You can also access additional, bundled free worksheets with solutions, which cover addition, subtraction, multiplication, division and randomized worksheets by clicking the "Free Worksheets" button below.

You may also be interested in our '3 digit Addition with Regrouping' article, and may want to check out our Subtraction without Regrouping video. We hope to see you again soon.