Do They Use Math? A Day in the Life of an Animator

Do animators use math? You know, the folks who help create our favorite animated movies and TV shows. They couldn’t possibly need to use math, right? Wrong! Animators use math all the time! Math is just as large a part of an animator’s job as it is an astronaut’s.

First things first, what is an animator and what do they do? An animator is an artist that creates multiple images called “frames” that form an illusion of movement. When these images are rapidly displayed, (quicker than the human eye can pick up), you get an animation! Animators work in a variety of fields including film, television, video games, and Internet web series. 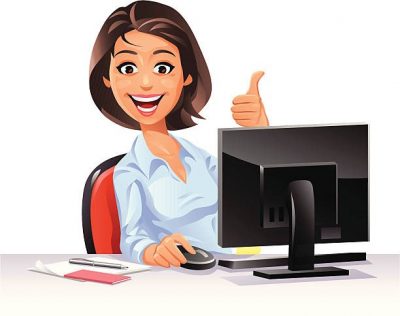 Although formal education, like a bachelor’s degree or a master’s degree, is not usually required, it can help develop skills that are essential to becoming a successful animator. There are also programs that specialize in animation and film, but require you take courses in math, history, studio art, and computer techniques as well. 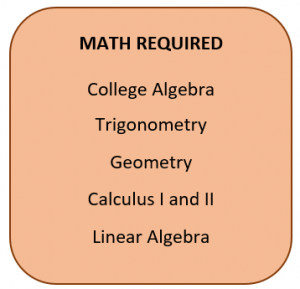 When Math Is Used

An animator requires math skills because they work directly with computers to create their animations. Animators deal with objects that move and change, so it is important that they understand the aspects of geometric figures and use linear algebra to show the way an object is rotated/shifted to be made larger or smaller – for the process of creating movement.