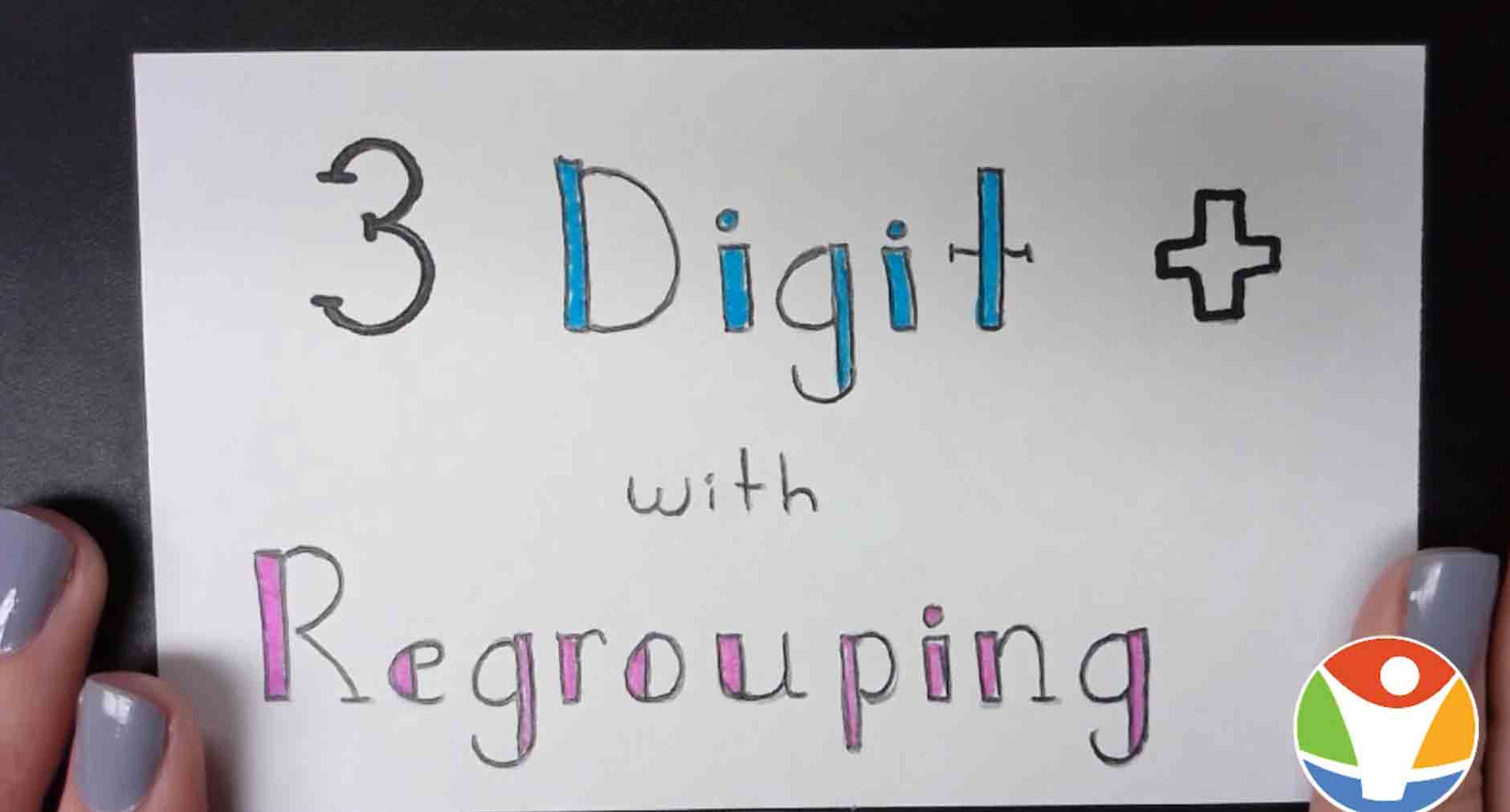 Video on 3 digit Addition with Regrouping

A '3-digit Addition with Regrouping' Resource

An important part of the learning process is to practice the addition-with-regrouping concepts you've just learned to solidify your understanding of the material. To assist with this practice, we've provided some free worksheets on adding 3-digit numbers with regrouping to get you started.

On Sqooasha, your students are provided with various tools to practice and solidify their mathematical skills. For them to effectively use these tools, we recommend that you determine their level on Sqooasha. You can determine the Sqooasha level of your students by having them take the free math assessment. The assessment tool starts from basic math up to 3 digit addition with regrouping and up, depending on the student's performance on the basic questions.

Thank you for visiting Sqooasha. If you need more worksheets than the free ones that have been provided, you can access worksheets on addition and subtraction on our worksheets page. You can also access additional free worksheets with solutions, which cover addition, subtraction, multiplication, division and randomized worksheets, combined as a bundle of worksheets, by clicking the "Free Worksheets" button below.

You may also want to check out our Subtraction with Regrouping page. We hope to see you again soon.